Deji Akinwande, a Nigerian professor at the University of Texas Austin, is one Nigerian scaling hurdles, pushing boundaries and breaking stereotypes.

Akinwande has been identified by President Barack Obama, as one of the recipients of “the highest honour bestowed by the US government for science and engineering professionals in the early stages of their independent research careers”.

Alongside 104 researchers, he will receive the Presidential Early Career Awards for Scientists and Engineers in Washington DC later in the year.

“These early-career scientists are leading the way in our efforts to confront and understand challenges from climate change to our health and wellness,” Obama said while announcing the winners.

“We congratulate these accomplished individuals and encourage them to continue to serve as an example of the incredible promise and ingenuity of the American people.” 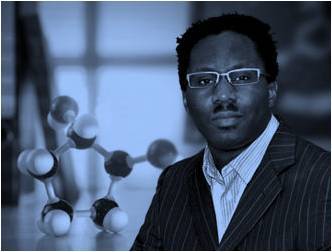 His master’s research in applied physics pioneered the design and development of near-field microwave probe tips for non-destructive imaging and studies of materials.

He had his PhD degree in electrical engineering from Stanford University in 2009, conducting research on the synthesis, device physics, and circuit applications of carbon nanotubes and graphene.

According to Akinwande Nano Research Group, the professor is known for his groundbreaking research on nanomaterials, sensors, devices and flexible technology.

He is considered one of the top researchers in the world in the areas of graphene, silicon electronics and 2-D nanomaterials for use in flexible electronics.

In 2015, Akinwande created the first transistor out of silicene – the world’s thinnest silicon material – and he is continuing to advance the capabilities of computer chips and other electronics. 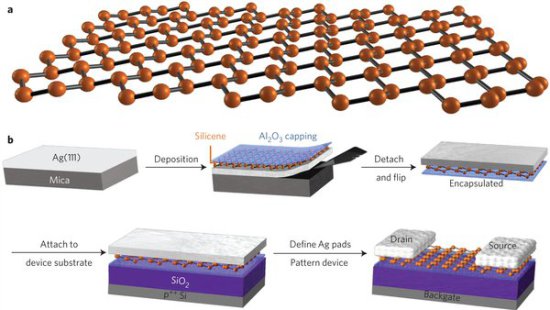 He is a co-inventor of a high-frequency chip-to-chip interconnect and an electrically small antenna for bio-electronics.

Prior to his presidential award listing, Akinwande has been known as a man of many caps, working with US department of Defence in taking academic quantum leaps.

He has the following honours and awards to his name: