Sharing the wonderful news on twitter along with her admission letters, Ms Onuoha wrote:

She has been receiving congratulatory messages from friends, family and twitter users.

Congrats Chioma! The sky will be your starting point! 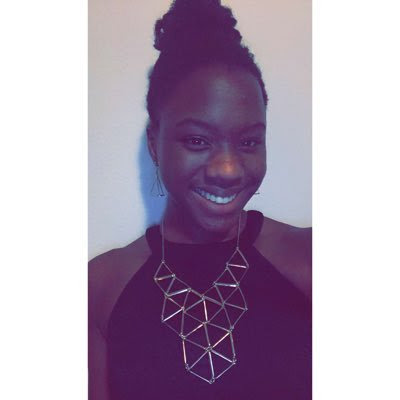 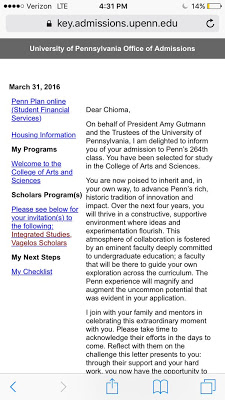 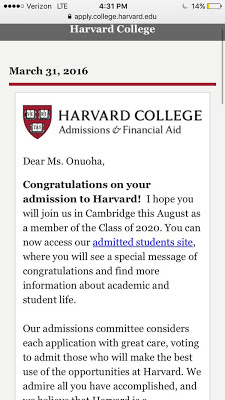 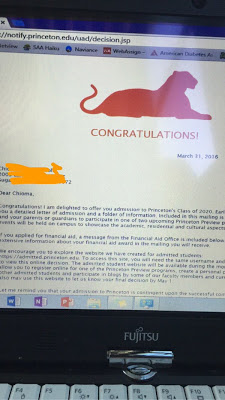