– A Nigerian academic, Professor Abiodun Alao, today delivered an inaugural lecture at King’s College, University of London, making him the first black African scholar to deliver such lecture since the institution was established in 1829.

Alao, a professor of African Studies, was conferred with professorial title about two years ago alongside his Nigerian counterpart in the institution’s African Leadership Centre,  Prof. Funmi Olonisakin, making them first black Africans to attain professorial cadre at the institution since its establishment.

The appointments have been confirmed in a letter by the institution’s  President and Principal, Prof. Edward Byrne AC, justifying their elevations based on their contributions to African peace and security. 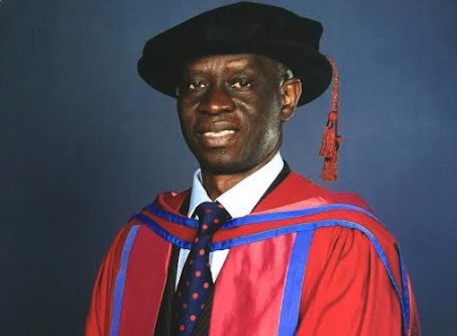 According to a statement obtained by Vanguard yesterday, Alao had published  several single-authored books, well-researched journal articles and occasional papers, among others, which findings and recommendations “have largely helped establish peace and boost security in many African countries.”

In an institution that produced 12 Nobel Laureates among its professors, the statement said Alao had distinguished himself, citing about 100 widely recognized  100 academic articles and encyclopedia entries he had published, all of which were assessed to accord him professorial title.