The Non-Academic Staff of the Universities (NASU) has threatened to pull out of the proposed resumption of the tertiary institutions if the federal government would not correct the anomalies in salaries paid on the Integrated Personnel and Payroll Information System (IPPIS). 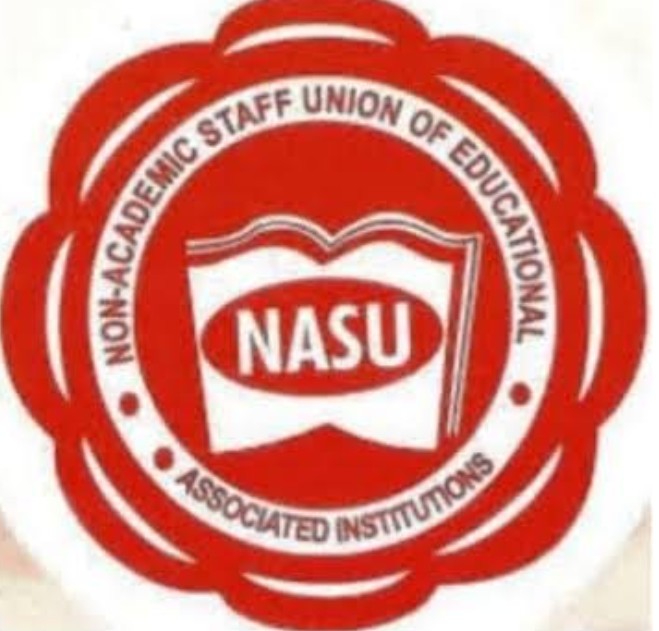 The union is also demanding the payment of arrears on earned allowances and minimum wage.

The NASU further said that it has passed a vote of no confidence on the IPPIS and is currently considering the ‘University General and Peculiar Payment Platform (UG3P), which is in its final stages of completion.

In a resolution issued yesterday that was jointly signed by the President of the Senior Staff Association of Nigerian Universities (SSANU), Mr. Samson C. Ugwoke, and General Secretary of the Non-Academic Staff Union, Mr. Peters Adeyemi, the workers stated that they were ready for showdown anytime the universities would be directed to reopen after the COVID-19 lockdown.

Part of the resolution reads: “Our dear colleagues and friends, members of the public, Industrial unrest looms in the university system. As responsible unions, we have avoided these crisis but the irresponsibility of government and its officials have led us to a point where it has become inevitable. If fight we must, then fight we will.

“We have again cried out to the general public with a view to inviting stakeholders and well-meaning Nigerians to prevail on the government to correct the anomalies of the IPPIS, pay us the arrears of both earned allowances and minimum wage, among all the other issues highlighted above, failing which it will be a showdown in the university system effective from when universities would be directed to reopen for activities after the COVID-19 lockdown”.

The unions’ grievances include the failure of government to properly address the peculiarities associated with the governance and general administration of the university system.

The Non-Academic Staff Union of Educational and Associated Institutions (NASU) has complained about the short-payment of its members since February by the Federal Government through the Integrated Payroll and Personnel Information System (IPPIS) and has threatened to begin strike in federal universities, polytechnics and colleges of education once schools resume nationwide.

The NASU General Secretary Peters Adeyemi in a statement in Abuja said that the union had filed official complaints against the Accountant General of the Federation with the Minister of Labour and Employment, Sen. Chris Ngige. He said steps aimed at resolving the crisis had failed despite two meetings with the Director in charge of IPPIS, Olufehinti Olusegun.

He added that regrettably, despite assurances via a telephone discussion sometimes in early April, the officials of IPPIS have refused to effect appropriate corrections of all the anomalies observed by NASU members in the federal universities and intra-university centres, federal polytechnics and federal colleges of education up to this current moment, i.e salaries paid to our members in February, March and April 2020.

The union said it has invoked the Trade Dispute Act CAP 432, Trade Disputes (Essential Services) Act, CAP 433 of the of the law of the federation of Nigeria 1990 and Trade disputes (Amendment) Decree No 47 of 1992 otherwise called Form TD/3.

NASU said it has placed its members in the federal universities and intra-university centres, federal polytechnics and federal colleges of education on a 14-day warning strike effective the date of resumption of work in all the mentioned institutions.

In a letter with reference number NASU/CD/307/209, NASU said that the 14-day warning strike would be used to protest the refusal of IPPIS to react positively to issues that affected the correct payment of its members’ salaries and other errors identified, which had been placed before the IPPIS for correction.

It added that an indefinite strike will begin if positive action is not taken to remedy the situation.