Kano state Governor Abdullahi Ganduje has donated N10 million to the Federal University Dutse, in Jigawa, to fast-track its growth, according to the Vice Chancellor, Prof. Jibrila Amin.

Amin, who disclosed this at the first convocation ceremony of the institution in Dutse on Saturday, said that the gesture had “uplifted the young university”.

The Vice Chancellor commended Tertiary Education Trust Fund (TETFUND), for its support and commitment to infrastructural development of the school, noting that more than 90 per cent of the buildings were provided by the the Fund. 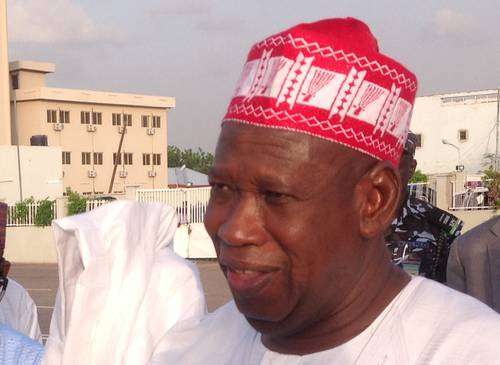 Amin said that his university had designed programmes aimed at impacting positively on graduands to be self-employed on graduation.

“We want our graduates to be job creators, rather than job seekers,” he declared.