Home » School News » Lists Of Candidates Sent By Institutions Will Not Be Altered In Any Wa...

The Joint Admissions and Matriculation Board (JAMB) has brought to the notice of the general public that the Board will not remove, add to or alter in any way the list of admitted candidates forwarded to the Board by various institutions. 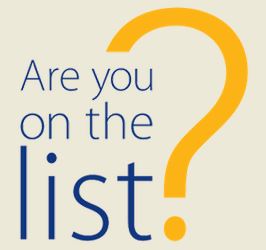 This was disclosed by the JAMB Registrar Prof. Is-haq Oloyede during the ongoing technical meeting with stake holders at kano.

He further stated that he is committed to ensuring that the admissions for 2016 were concluded before or by the approved deadline of November 30, 2016, since to whom much is given much is expected. He added that the 2016 admissions, will be as smooth as ever.