According to reports coming from the institution, Stephen Adedokun has acheived a phenomenal feat in the history of Faculty of Medicine, Ladoke Akintola University of Technology LAUTECH, Ogobomoso.

The university just recently graduated a fresh set of doctors from its medical school since 2016. The young man, Stephen Adedokun, who spent 10 years in the university without repeating a class broke all known records of distinctions in the citadel of learning. The extra 4 years he spent were due to strikes and LAUTECH ownership tussle.

See his photo below: 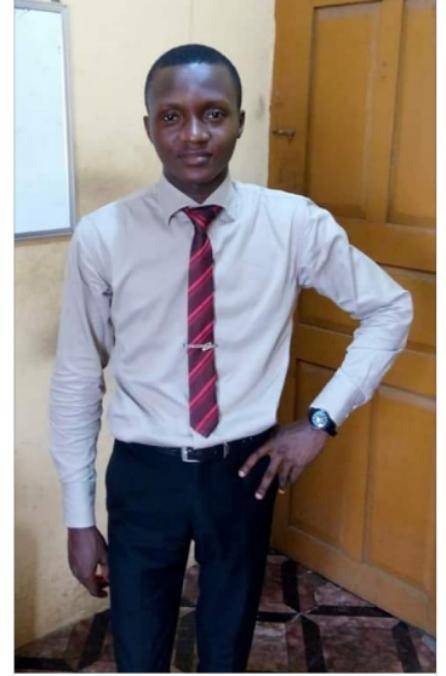