This is contained in the university’s official bulletinmade available to the News Agency of Nigeria (NAN) in Lagos on Saturday.

‎According to the bulletin, the staff, students and the entire community are charged to continue to keep faith in the ‎”LASU Project”.

“With special wishes of peace and prosperity, the LASU management hereby celebrates with its staff, students and the entire university community on the yuletide season. 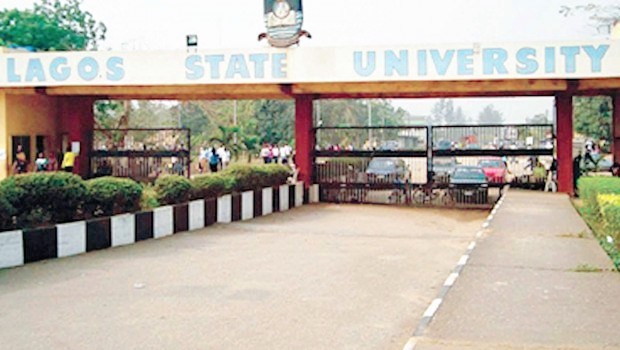 “The yuletide season brings in its wake glad tidings, peace and a sense of unity to all and sundry, particularly, the Christian world,” it said.

‎The authorities also prayed that the season would usher in, for the university community, a cheerful end of year 2015 and a great beginning in the New Year.

Lagos State University offers diploma, degree and post graduate programmes while its MBA programme is reputed to be highly revered in Nigeria. The citadel is also known for various staff union agitations especially from the Lecturers’ ASUU,non teaching staff’s SSANU,NASU amongst others. Various unrest has also been witnessed with the activities of the Lagos State University Students Union informally called LASUSU.

The state university, which is known as the best state owned university in Nigeria, also boasts of a robust academic staff which include highly respected political science scholar-Professor Abubakar Momoh, thespian- Dr. Sola Fosudo, actor-Doyin Hassan amongst others.