The authorities of Lagos State University (LASU) has fixed the Matriculation Ceremony for the newly admitted students for 2016/2017 Academic Session, for Tuesday, January 24, 2017. 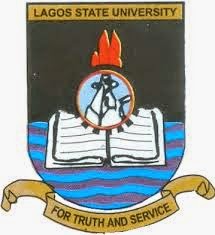 Management has also NOTED that most of the students are yet to pay their tuition, even after they had been cleared and had their names uploaded.

Newly – admitted students should NOTE that should they fail to pay tuition on or before Monday, January 23, 2017, their admission would be automatically forfeited.

Should any student have challenge(s) in effecting payment, our ICT Centre should immediately be contacted for assistance.