According to media reports, a consultant orthopaedic surgeon, who worked with the Lagos University Teaching Hospital, also known popularly as LUTH, Dr Thomas Adekoya-Cole was killed this morning in his town near Itele,Ijebu-Ode Ogun state, moments after being abducted from his country home. 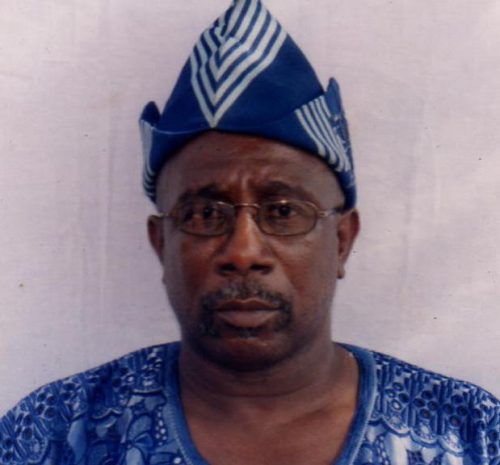 But this morning, the sympathisers of the native doctor converged at Cole’s home and first of all abducted him. Later he was found with machete wounds and rushed to Amazing Grace Hospital in Ijebu-Ode. The doctors there battled in vain to save him.

Dr Cole later in 1990 became a clinical fellow in surgery at Addenbrookes Hospital Cambridge, United Kingdom. When he returned home, he joined College of Medicine of the University of Lagos Teaching Hospital, LUTH. He was, until his death, a consultant surgeon and lecturer at the College.