According to media reports, the Governor of Lagos State, Mr. Akinwunmi Ambode last Thursday signed seven bills into law among which is the Yoruba Language Preservation and Promotion Law. 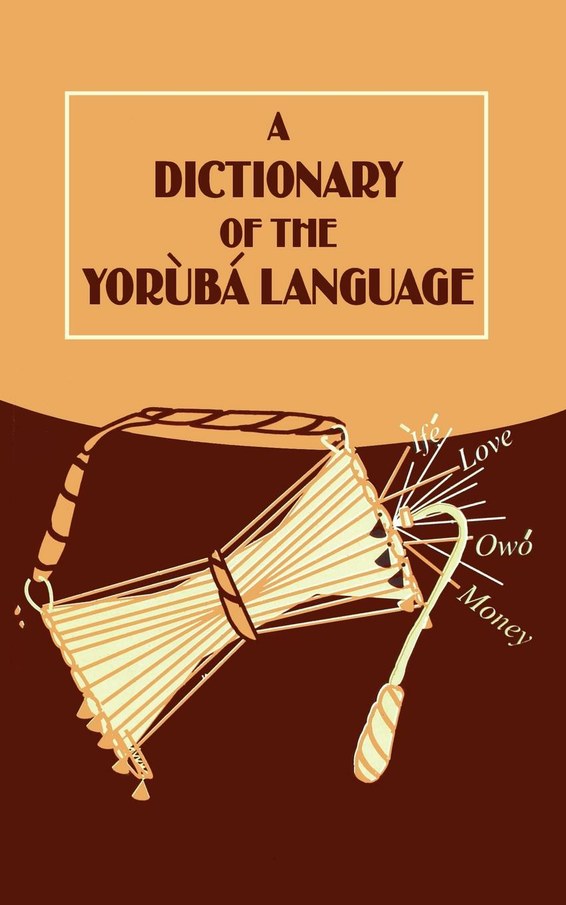 With this Law in place, any student who wish to apply for admission into University of Lagos or other higher institutions in Lagos State will need to have a Credit Pass in Yoruba Language regardless of their intended course of study.

In addition, all state-owned tertiary institutions are to incorporate the use of Yoruba Language in the General Studies (GNS) courses.

The Law equally stated that any school in Lagos State that fails to comply with the provisions of Section 2 commits an offence and is liable on first violation to issuance of warning and on subsequent violation be closed down and also pay a fine of N500,000.

This has attracted mixed reactions from the public. While some are in support of this development, others are not for similar reasons.

The Yoruba people are an ethnic group of southwestern and north-central Nigeria, as well as southern and central Benin. Together, these regions are known as Yorubaland. The Yoruba constitute over 40 million people in total.

What do you think about this development?