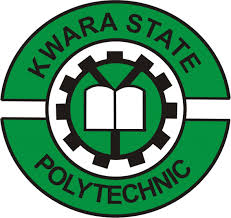 The management of Kwara state polytechnic (KwaraPoly) has announced the date the second semester examination will commenced for the 2015/2016 academic session.

According to the time table, the examination is expected to commence on 25th July 2016 and ends by August 20th, 2016.

We wish you all students of KwaraPoly success as they prepare for the exam.