A student of Kaduna Polytechnic (KADPOLY), Kaduna has been sentenced to a five-year jail term for fraud. See the full details below. 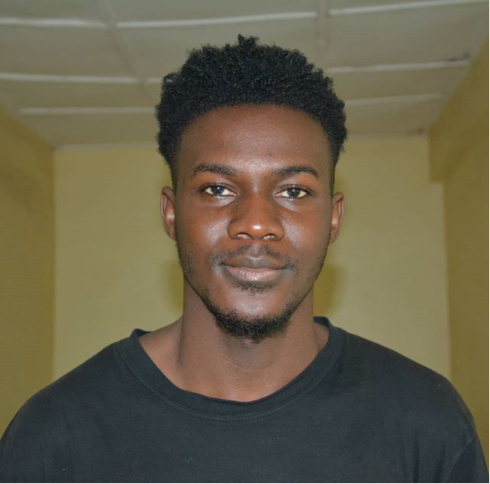 According to the Economic and Financial Crimes Commission (EFCC), the convict was arrested at a lodge in Barnawa, Kaduna, based on intelligence reports on his involvement in cybercrime.

The officials said fraudulent documents including Debit cards of several tier-one banks in Nigeria, bearing different names were recovered from him during his arrest.

The student was convicted after he pleaded guilty to an amended one-count criminal charge. Justice Tukur, then convicted and sentenced him to five years imprisonment with an option of One Hundred Thousand Naira (N100,000) fine.