In the spirit of Christmas celebrations, comedian and actress, Helen Paul, has given out 50 free JAMB 2016 forms to interested youths in Lagos State.

Helen, who is the owner of Helen Paul Theatre and Film Academy (HPTFA), is said to have liaised with an independent tutorial centre to handle the registrations so that the beneficiaries can also have access to good tutorials before sitting for the examination in 2016.

Bayo Adetu, Helen’s publicist, confirmed the development, adding that “it’s part of the humanitarian stuffs she embarks on every year, and this is not an exception. 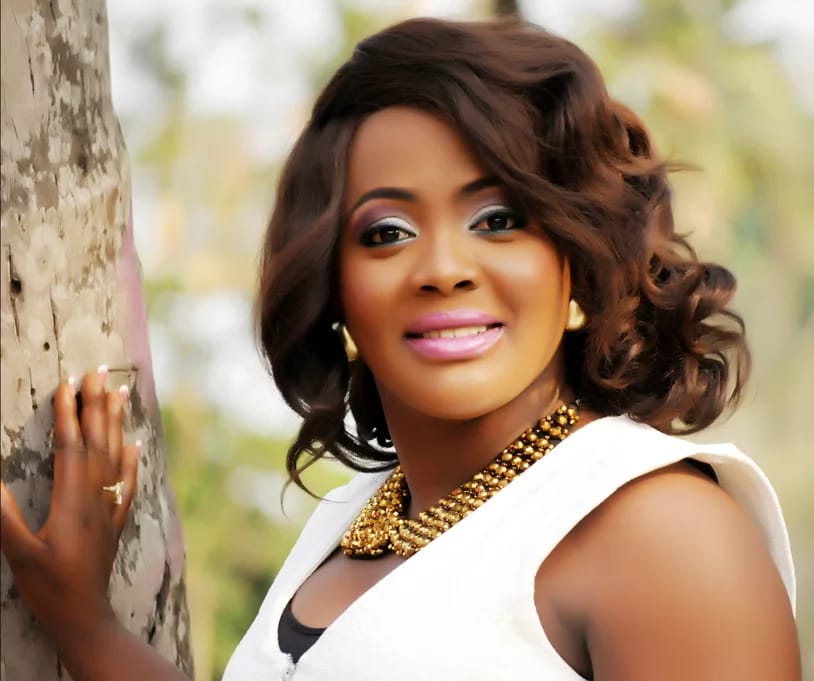 “She had given out GCE forms earlier in the year as well.

“She strongly believes that the importance of Christmas is to show love and give to neighbours, particularly those in dire need.”

Efeogene Imafidon and Samuel Emmanuel, two beneficiaries of the JAMB scholarship, said they feel lucky to be among those selected to enjoy the privilege from the Nigerian entertainer.

The comedian has a liking for education as is evident in her current pursuit of a PhD from the University of Lagos.

She has been on the Nigerian entertainment scene for some time.

In 2015, she spoke to Daily Times revealing details of her childhood, initial career interests as well as why she fell in love with entertainment at a tender age.

She is from Edo state and is married with two kids.

She graduated with a degree in Theatre Arts from the University of Lagos. In addition, she runs a fashion store.