Some renowned experts from various fields, on Tuesday revealed a recent discovery indicating that “green bread’’ can be produced using processed vegetables.

Prof. Durodoluwa Oyedele, the Project’s Principal Investigator for Obafemi Awolowo University (OAU), Ile-Ife, Osun, made the disclosure on Tuesday in an interview with the News Agency of Nigeria.

Reports say, that the break-through was sequel to a group project -“Fertiliser Micro-dosing for Indigenous Vegetables,’’- currently being executed by science experts. 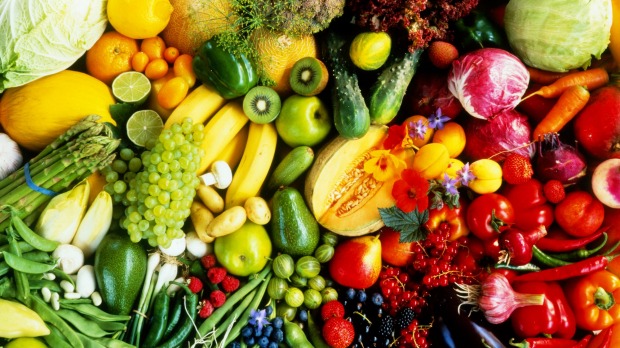 Oyedele said that the vegetables used for the “green bread’ are Fluted Pumpkin (Ugwu) and African Egg Plant (Igbagba), which had been processed into powdered form and mixed with flour.

Oyedele, who described the project as multinational and multi-situational, said it was funded by the Department of Foreign Affairs and Trade (DFAT), Canada.

The don said the first phase of the project, executed between 2011 and 2014, was based on the observation that there were indigenous Nigerian vegetables that were not widely cultivated but had good food values.

Oyedele said farmers across South Western Nigeria and the Republic of Benin were undergoing training on micro-dosing, “the safest use of fertiliser without any effect on environment and quality of vegetable’’.

According to him, the first phase of the project involved identification of indigenous vegetable, development of production methods and establishment of their nutritional values.

Oyedele said that the second phase of the project, however, involved the scaling up of the three vegetables considered to be of prime value.

Oyedele told NAN that the objective of the second phase, apart from opening up of markets was to enrich 250,000 farmers in Nigeria and Benin Republic through productive cultivation of the vegetables.