The Governor of Rivers State, Nyesom Wike has increased the monthly allowance of National Youth Service Corps (NYSC) members serving in the state by N5,000. 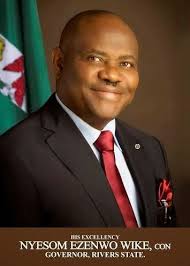