The Non-Academic Staff Union of Universities (NASU) of the Federal University of Agriculture, Abeokuta (FUNAAB) 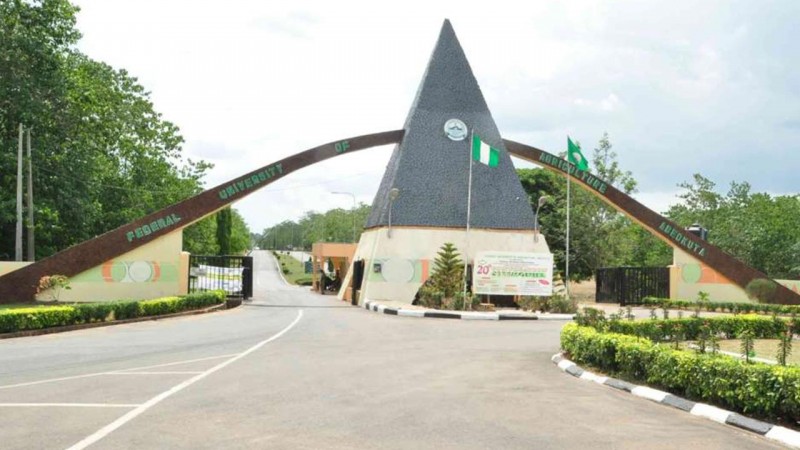 They gave reasons for the strike as alleged poor welfare, anti-NASU policies, and undue interference in NASU activities.

Other issues raised are, the instigation of staff/members against the Union and its leadership, victimization, stepping down, promotion and denial of career progression of one Mr. I.O. Odunjo, and the arbitrary arrest and detention of NASU members without any justification.

It also noted that some complaints had been made against the office of the VC regarding the statutory procedure for the welfare of NASU members at the institution, with no positive result.