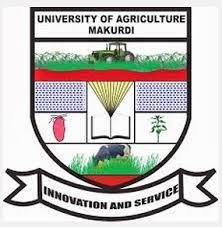 It has been reported that the management of the Federal University of Agriculture Makurdi (FUAM), Benue State has renamed the University. The University will now be referred to as Joseph Sarwuan Tarka University.

The governing council of the institution unveiled the new name in acknowledgment of the Federal Government under President Muhammadu Buhari which in 2019 changed the name of the university.

Vice-Chancellor, Prof. Anande Richard Kimbir, had during that year’s matriculation explained that the federal government has changed the name of the institution from Federal University of Agriculture Makurdi (FUAM) to Joseph Tarka University (JTU).

According to him, the delay in effecting the change was because an official communication was being awaited to specify the mandate, vision, and mission of the university’s new status.