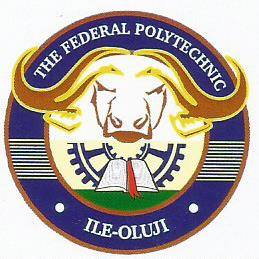 The cost of the application form is N8,000 (eight thousand naira only).

The Federal Polytechnic, Ile-Oluji, Ondo State was established by the Government of the Federal Republic of Nigeria in 2014. Following the assumption of offices by the pioneer Rector, Registrar, Bursar and the Polytechnic Librarian in April 2015, the first set of staff were appointed later in the year.

As a way of building a very solid foundation for the Polytechnic, acquainting all the pioneer staff with the Vision, Mission, founding objectives and all relevant plans and directions of the Polytechnic, the Polytechnic Management organized a 3-day orientation for the staff between Monday 16th and Wednesday 18th November, 2015 at the take-off academic campus.