The Federal University, Dutse (FUD) in Jigawa, says it would hold its maiden convocation on Jan. 16, 2016. This is contained in a press statement signed by the Registrar of the institution, Alhaji Yusuf Adamu, on Thursday in Dutse.

The statement explained that 71 graduands from two faculties of Arts and Social Sciences, and Sciences would participate in the convocation.

It added that the Aku Uka of Wukari, Dr Shekarau Angyu, would be officially installed as the Chancellor of the university during the convocation at the permanent site. 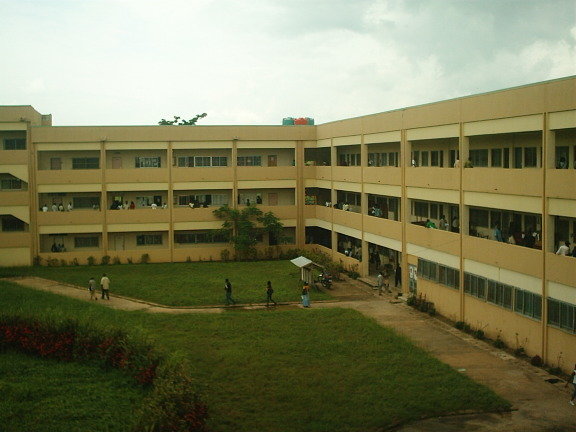 It said that deserved eminent personalities across the country would be awarded of honorary degrees.

According to the statement, the Vice Chancellor of the university, Prof. Jibrilla Amin would hold a pre-convocation media briefing.

The News Agency of Nigeria (NAN) reports that that the first set of students were admitted in 2012. (NAN)