According to the Minister of Education, Mallam Adamu Adamu, the Federal Government’s plan to establish six new science universities in the country.  He told a News Agency of Nigeria (NAN) forum that it had become imperative to expand university admission spaces, considering the high number of Nigerians seeking tertiary education and the limited spaces available to absorb them. 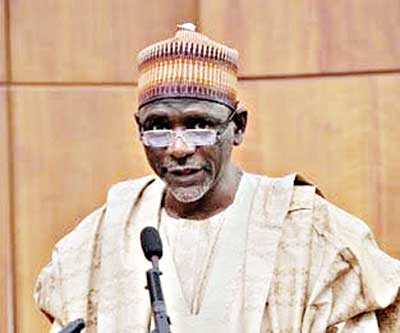 We, however, observe that such spaces could also have been created within the existing institutions, thus skipping the birth pains and the prohibitive cost of setting up new universities as planned by the government.

The decision to dedicate the institutions to the teaching of science and technology courses is in order, even though arts courses are also important as they contribute in no small measure to the creation of a healthy and socially balanced society.

It is also good that the government has decided to spread the universities across the six geo-political zones of the country in the interest of national unity and balanced development. This will help to douse some of the controversies that the location of the institutions could have generated.

We hope the minister will continue on this path of equitable location of federal institutions in the country. His proposal to actualize a rational and utilitarian development system by creating a technical school in each state and a vocational centre in every local government in the country is encouraging.