Authorities of the Federal Polytechnic, Bida, Niger State, has announced that the institution will soon commence Degree programmes. 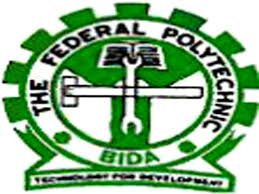 The Chairman of the Governing Board, Professor Mohammed Yahaya of Federal Polytechnic, Bida on a visit to Etsu Nupe in Bida to thank the community for being a great host, announced that arrangements have been concluded to introduce degree programmes in the institution.

The board chairman said all the relevant agencies of government had approved the undergraduate programmes.

Yahaya, who described the polytechnic as one of the best in the country, said the new board had resolved to take it to greater heights.