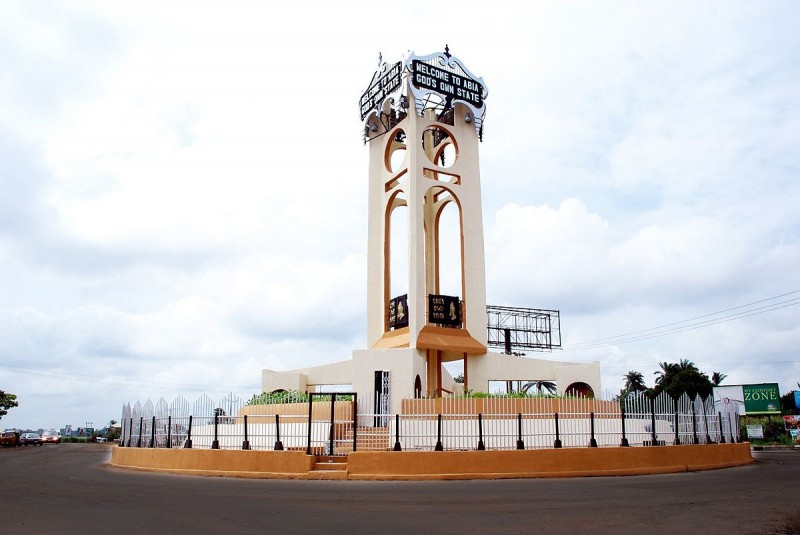 In his remarks after the passage of the bills, the Deputy Senate President, Ike Ekweremadu who presided over the session, said that assenting to them by President Muhammadu Buhari would go a long way in making education acquisition centres available for the teeming millions of school age Nigerians seeking for self discovery and knowledge.

According to him, the approval of the federal schools would further register the required federal presence in the affected communities with attendant positive multiplier effects.

January 2018: Bill for the Establishment Of Federal University In Aba, Abia State Currently in Progress

According to media reports, members of the House of Representatives on Tuesday passed to second reading a bill seeking to establish a federal university in Aba, Abia State.

The bill titled “A bill for an act to establish federal university, Aba, Abia State as a conventional university with restricted programmes, limited and focused facilities to ensure equity and access to tertiary education in the country; and for other Related Matters (HB. 1232)” is being sponsored by the member representing Obingwa, Osisoma Ngwa and Ugwunagbo Ngwa federal constituency, Hon. Solomon Adaelu.

While leading the debate on the general principle of the bill, Adaelu said that Abia State lacked viable federal government presence. According to him, the only institution of higher learning owned by the federal government was Micheal Okpara University of Agriculture.

He said that Aba, due to its industrial and commercial nature needed a conventional university to enable its residents study courses like engineering and law.

According to a native of Abia state, the youths are desirous to study law, engineering and other conventional courses. However, these young people cannot study these courses within Abia. “We do not have federal government presence.”

Other lawmakers who included Hon. Nkem Abonta, Hon. Nnenna Ukaje and Ossy Prestige while contributing to the debate also said that Aba deserved a federal university.

Ruling on the successful passage of the bill to second reading, the Speaker of the House, Hon. Yakubu Dogora referred it to Committee on Tertiary Education and Services for further legislative inputs.

The Federal Government has approved the establishment of six new private universities in the country. This was part of the decision taken during a meeting of the Federal Executive Council held on Wednesday in Abuja.