CRUTECH Shut Down Over Continual Attack By Hoodlums

The Cross River State University of Technology, CRUTECH has shut down over continual attack by hoodlums. See details below.

The University of Cross River State (UNICROSS), has been temporarily shut down by the institution management following the killing of a 300 level student, Nkasi Moses, and rising criminal activities by hoodlums posing as students. 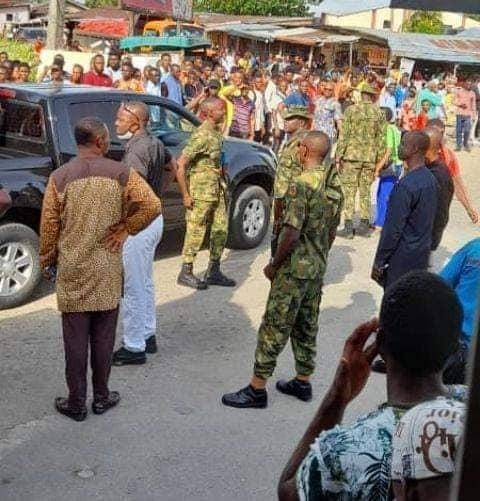 According to the university vice-chancellor, Professor Austin Angba, who confirmed the development on Friday, June 4, in Calabar, the institution was shut temporarily to mourn the late student and allow the police to carry out an investigation on the matter.

Recall that a 300-level student of the Department of Applied and Fine Arts was stabbed to death on the university campus by suspected hoodlums on Thursday night, June 3. Read here.

Professor Angba added that students and staff of the university were not happy about the development as hoodlums have infiltrated the institution. He revealed that the criminals break into hostels every day, steal fridges and air conditioners and collect phones from students.

Angba said that the management of the institution had set up a joint committee with traditional rulers in the area to boost security, but noted that cases of crime were still being recorded on campus.

The vice-chancellor appealed to the state government to intervene.