The Federal Government has approved the reduction of the fees for the Unified Tertiary Matriculation Examination (UTME), the National Examination Council (NECO) and the Basic Education Certificate Examination (BECE). 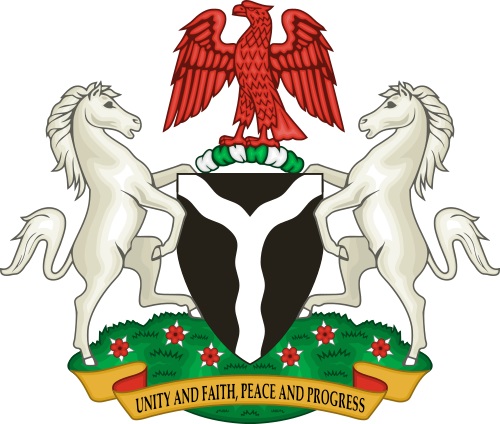 The approval was granted during the Federal Executive Council (FEC) meeting presided over by the Vice President, Yemi Osinbajo at the State House Villa, Abuja. The Minister of Education, Adamu Adamu who briefed State House Correspondents on the outcome of the FEC meeting, said from January next year, prospective students are to pay ₦3,500 for JAMB as against ₦5,000.

For the Senior Secondary Certificate Examination (SSCE) being conducted by NECO, he said prospective students are to pay N9,850 as against ₦11,350. The Minister said BECE fee has been slashed down to ₦4,000 from ₦5,500.