A student of Bayero University, Kano (BUK) has been remanded in custody by a magistrate court over a Facebook post criticizing a state lawmaker. The 2nd year student of the Department of Science and Technology Education identified as Yahuza Tijjani, was arrested on September 30 by the police in Madobi Local Government Area of Kano state. He spent seven days at the police cell before he was sent to jail by the magistrate court. 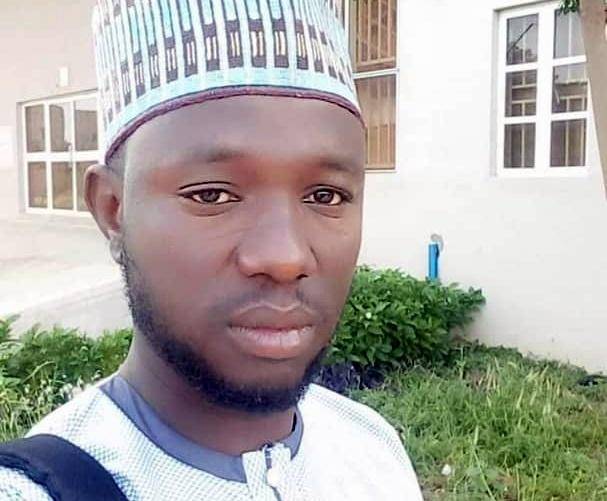 Trouble started when a group loyal to the lawmaker attacked the student, Mr Tijjani, on Facebook after he made a post in an apparent reference to the lawmaker who he did not mention by name, said in Hausa, “You know he’s not well educated, as a result of which he doesn’t know how to calculate figures. He said 1230, he later said 1500 and at the ended saying 2000.”

In another post, Mr. Tijjani said, “I pray to God almighty that the election petition tribunal will declare the election of state’s assembly member representing Madobi as inconclusive”.

Mr. Tijjani Brother has alleged that the court may be compromised as the defendant was denied bail and sent to jail on day one after he was charged with defamation of character before the magistrate. He was later granted bail a week later on strict conditions that the family couldn’t meet.

Reacting to the news, the lawmaker Kabiru Isma’il said he was offended by the Facebook post made by Mr. Tijjani and instead of taking the law into his hands, he reported it to the appropriate authorities.