BUK ASUU Strike: The Academic Staff Union of Universities (ASUU) Bayero University Kano (BUK) branch, has joined the nationwide strike as directed by the national body of the union. 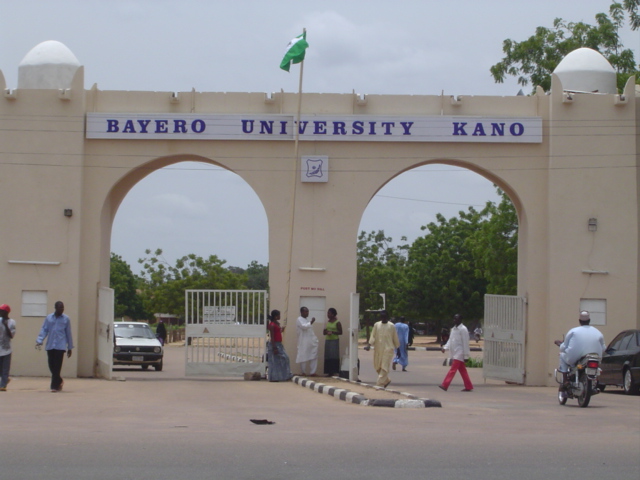 The ASUU BUK branch chairman, Ibrahim Barde, disclosed this in an interview with the News Agency of Nigeria (NAN) in Kano on Wednesday.

“We have commenced the indefinite strike as directed by the National body of ASUU,” he said. He said the strike which started around 2pm on Wednesday, would continue indefinitely until all the demands of the union were met.

According to him, the decision to go on the strike follows the failure of the federal government to implement some of the agreements it signed with the union since 2009.

“We have also decided to go on the strike because the government did not also meet our demands on the Memorandum of Action signed between the two parties,” he said.

NAN reports that the strike had already paralysed academic and socio-economic activities in the institution. As at the time of filling this report, students had started leaving the school following the commencement of the strike.