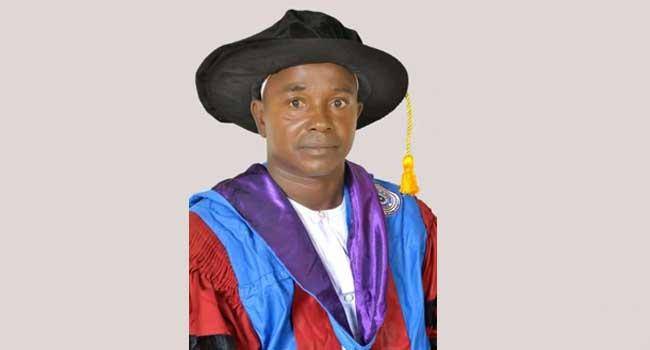 His appointment was confirmed and announced in a letter signed by the Minister of Education, Malam Adamu Adamu.

The appointment which is for an initial tenure of five years takes effect from July 12. Wushishi who was born on April 5, 1965, and hail from the Wushishi Local Government Area of Niger State, was a Professor of Science Education (Chemistry) at the Federal University of Technology, Minna before his recent appointment.