Nigerian Scholars Last Updated: April 11, 2018 School News
Share Tweet Email Google+ WhatsApp
The Learn Africa Education Development Foundation has concluded plans to honour outstanding candidates in this year’s Learn Africa-NECO Excellence Awards.
LAEDF is the corporate social responsibility arm of Learn Africa Plc.
According to the foundation,the institution of the Learn Africa-NECO Excellence Awards is in furtherance of the company’s commitment to the promotion of academic excellence.
The company made this known in a statement obtained by our correspondent on Thursday. 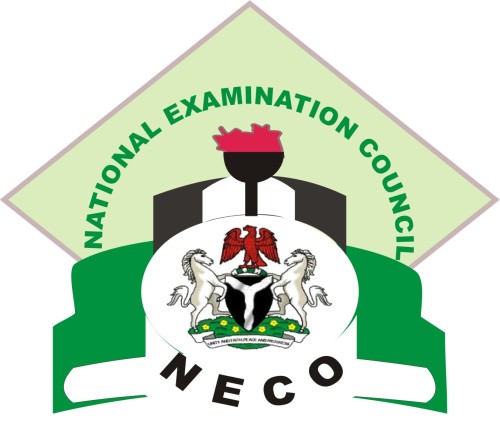 According to the statement, the presentation of the awards will take place between November 24 and 28.
It explained that there were two categories of awards: national and state.
The national awards , the statement added,would go to the overall best three candidates – Nder Samuel of the Vaatia College, Makurdi, Benue State (first); Adesokan Sakirudeen and Raji Quadri both of the St. Francis Catholic Secondary School, Idimu, Lagos State, who came second and third respectively.
“As part of the national awards, Learn Africa Education Development Foundation will also present prizes to the overall best candidates in four selected subjects: Mathematics, English Language, Biology and History,” it added.
The foundation explained that the awards for Biology and History were recently endowed in honour of the memory of two Nigerians who distinguished themselves in their professional calling.
It said, “Dr Stella Adadevoh was that brave doctor who literally resisted the spread of Ebola Virus Disease in the country, while Prof. Jacob Ade Ajayi, a one-time Vice-Chancellor of the University of Lagos, was a world renowned Historian. These great people are certainly worthy of emulation by our youths.”
In the state awards category, 111 candidates comprising three best performing candidates in each of the states and the Federal Capital Territory, Abuja, will be recognised and rewarded.
According to the statement, 50 of the state awardees are female, while 61 of them are male.
It added that one teacher from the school of the first prize winner in each state would receive special recognition during the award ceremony in appreciation of their contributions to the pupils’ success at the NECO June/July SSCE in 2014.(PUNCH)