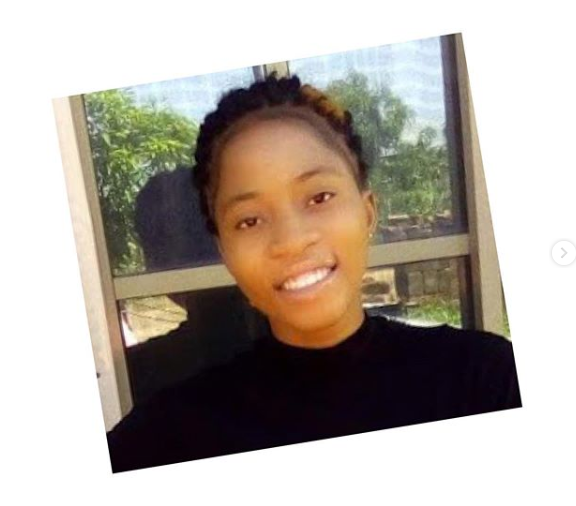 The deceased was reportedly undergoing internship at ABEBI Hospital, Gerewu, and temporarily living with her uncle at Gerewu, due to nearness to her place of attachment. It was gathered that she left home on Saturday 27th of June 2020, around 4pm and she did not return home till Sunday morning.

The family reported her missing and the police later found her corpse beside a river at Oko-ọba, Gerewu, on Sunday, with machete cuts on her head and she was suspected to have been raped.