AUN Student Says He Wants To Connect The Blind To Internet

American University of Nigeria’s (AUN) best graduating student, Gregory Tanyi born in Cameroun, has said his passion and long term goal is to help the blind and people with disabilities by connecting them to the Internet.

He disclosed this to journalists yesterday during the 2016 graduation ceremony of 209 students of the school in Yola, Adamawa State.

Tanyi, who graduated with a first class honours in Telecommunications and Wireless Technology from the developmental university, said his family background helped him in achieving that feat. 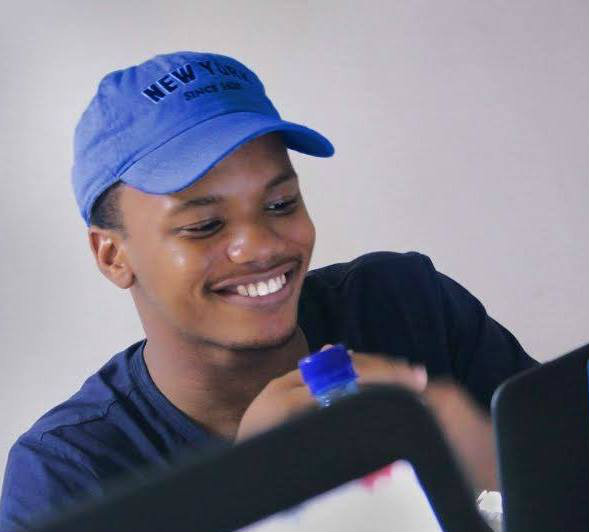 According to him, his father is a professor in engineering while his uncle who raised his father, was the first Cameroonian to get a Ph.D in mathematics.

The best graduating student who enthused about his achievements said he was going to miss the school and the friends he made even as he plans to travel for a while to relax  before  he embarks on his internship.

Meanwhile, the president of AUN, Prof Margee Ensign has assured that the first class of 2016 graduates are going to live out the mission of the institution.

She said these last four years have defined what it means to be a development university.

“Our students are active participants of the huge success of our community outreach programme. They are redefining what  it means to be a student of Africa’s developmental institution.”

She commended former vice president Atiku Abubakar for his singular contributions to the development of the university, saying that no one has contributed to higher education than him, “I’ve got to tell the story.”

She disclosed that the university was sending the graduating students out to solve problems, Ensign noted that  the literacy programmes of AUN could wipe out literacy in the the state in less than three years.

The AUN president also  disclosed that the university was pioneering the use of technology in Yola and in the North-east as a whole.