This is to inform all students of Akanu Ibiam Federal Polytechnic that the management of the polytechnic has announced the matriculation exercise of the institution. 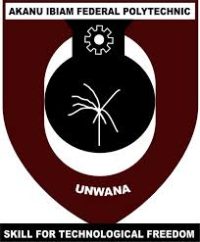 According to the management, the matriculation will hold on 16th March 2017.