Abducted Kankara Students Have Been Released 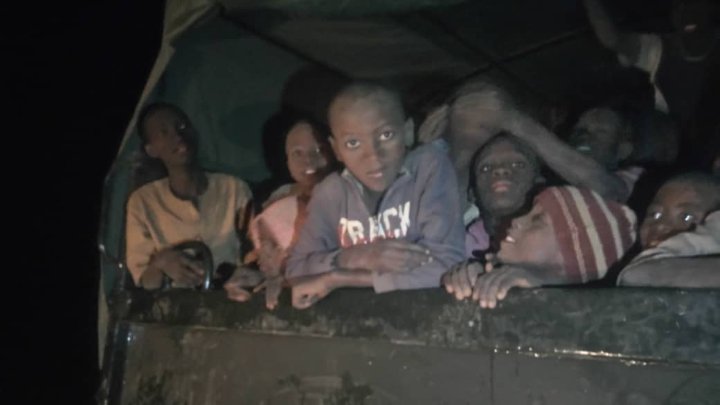 The personal assistant on new media to the president, Bashir Ahmed made the announcement via his Twitter handle.

The abducted students of the Government Science Secondary School, Kankara has been rescued, the Katsina State Government has confirmed the news. Alhamdulillah!

The news was also confirmed by the Katsina state government.

Alhamdu lillah. We are extremely happy to announce the rescue of the #KankaraBoys from their abductors. 344 are now with the security agencies and will be moved to Katsina this night. They will be given proper medical attention and care before being reunited with their families. pic.twitter.com/Ru0eJhdh2x

Recall that the Boko haram insurgents released a video yesterday claiming they had custody of the students.

President Muhammadu Buhari has also reacted to the release of the kidnapped Katsina students by posting via official Twitter handle;

I welcome the release of the kidnapped students of Government Science Secondary School, Kankara. This is a huge relief to the entire country & international community. The entire country is grateful to Governor Masari, the Intelligence Agencies, the Military and the Police Force.