This is to notify the 300l students that observed six months SIWES mandatory programme, and were initially asked to SUBMIT their logbook, forms and SIWES report on 30th December, 2016 that it has been EXTENDED to first week of January 2017 (4th January, 2017) due to some tangible reason given to the SIWES Director. 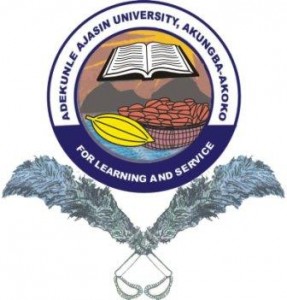 The entire 300l SIWES students express our profound gratitude to SIWES Director Dr. O. Olotuah for this unusual privilege given to us at this festive period.

On this note, i urge the entire 300l SIWES students to make sure they make use of this available opportunity to tidy up their report and Submit at the stipulated time (4th January, 2017).