The legendary singer, 2Baba( formerly known as 2Face idibia)  has announced on Instagram that he would receive an honorary degree from Igbinedion University.

“Ladies and gentlemen! I’m plsd 2 let u know that I’m going 2 be Conferred with an honorary degree @ Igbinedion University on the 10th of may in okada,” 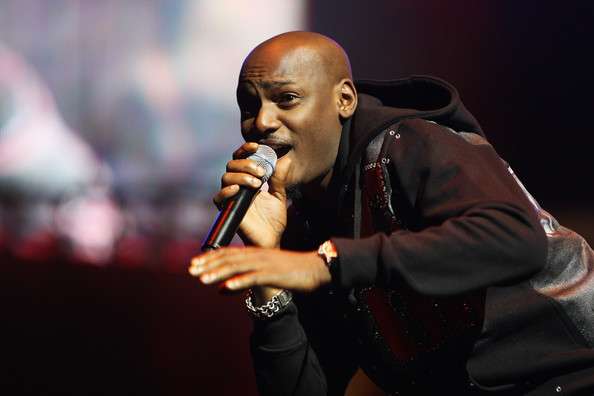 The ‘African Queen’ singer said, adding, “U are all invited. #GRATEFUL#igbinedionuniversity Thank u for the honour.”

2Face will also co-headline this year’s edition of ‘Buckwyld ‘n’ Breathless: The Disruption’, alongside other top artists.