Jide Jisus, a man who claimed to be a professor, was arrested on Thursday for alleged examination malpractice during the ongoing Unified Tertiary Matriculation Examination (UTME). The spokesperson of JAMB, Mr. Fabian Benjamin, in a statement yesterday, disclosed that the ‘professor’ was apprehended by the monitoring team of the registrar of JAMB in an examination hall at Brix Academy, Jabi, Abuja. 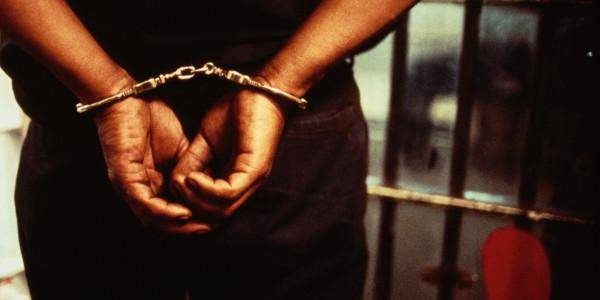 Jide claimed during interrogation that he was one of the professors selected by the Board to oversee the conduct of the examination.

Mr Fabian, in his statement, said “He also claimed that he was awarded a professorial position by Christian University, Isolo, Lagos and that he had two professorial awards from “Becket” University England and Freedom University.”

“He similarly claimed to be a staff of Anchor Polytechnic, Kubwa, Abuja, an institution that does not exist. According to him, he said he is the president of the United Nigeria Chaplin Institute of Peace Academy.

“However, it was discovered that he had a daughter who was taking the 2019 UTME in the same centre where he was caught.”

“The Board’s operational guideline does not allow unauthorised persons into the examination hall.

“The Professor was, therefore, not one of those selected by the Board to monitor the conduct of the 2019 UTME,” the statement said.