Study in USA: Apply for 2017 International Scholarships at Pace University

Interested in studying in the US? Applications are currently ongoing for the 2017 International Scholarships at Pace University. Interested students should see the details below. 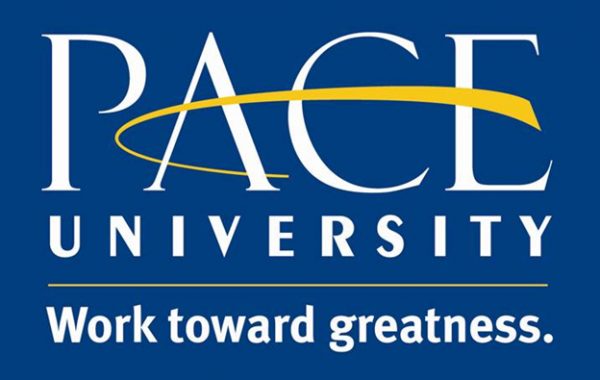 Pace University is a private institution that was founded in 1906. It has a campus in Manhattan, New York City, and two campuses in Westchester County, New York, in Pleasantville and White Plains. The school also operates other properties, including a women’s justice center in nearby Yonkers, city public school Pace University High School, and two business incubators.

Pace University was founded by brothers Homer St. Clair Pace and Charles A. Pace in 1906, initially as a business school for men and women. It operated out of the New York Tribune Building in New York City, and spread as Pace Institute, operating in major U.S. cities. In the 1920s, the school divested the other facilities, maintaining its Lower Manhattan location. It purchased its first permanent home there in 1951, and opened its Pleasantville campus in 1963. Pace opened its largest building, 1 Pace Plaza, in 1969.

The Pace University , USA is accepting applications from suitable qualified applicants who has interest in undergoing a degree program at the Institution.

This scholarship program is designed to help families see how much merit aid is granted to students based on their academic achievements.

The following are Required Documents for application.