Applications are currently ongoing for the 2018 Fully Funded Scholarships at University of New Brunswick, Canada. Interested students should see the details below. 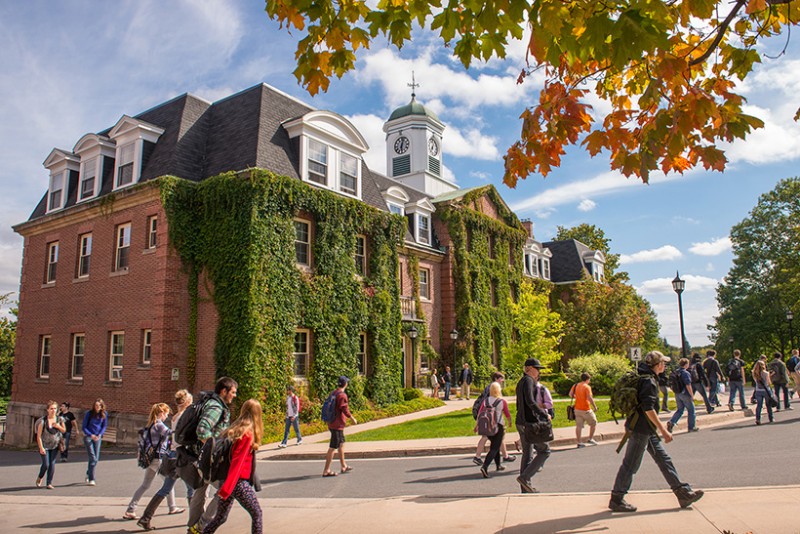 UNB has two main campuses: the original campus, founded in 1785 in Fredericton, and a smaller campus which opened in Saint John in 1964. In addition, there are two small satellite health sciences campuses located in Moncton and Bathurst, New Brunswick, and two offices in the Caribbean and in Beijing. UNB offers over 75 degrees in fourteen faculties at the undergraduate and graduate levels with a total student enrollment of approximately 11,400 between the two principal campuses. UNB was named the most entrepreneurial university in Canada at the 2014 Startup Canada Awards.

The University of New Brunswick (UNB) is a public university with two primary campuses, located in Fredericton and Saint John, New Brunswick. This Institution is awarding scholarship opportunities to international students who are willing to pursue a degree program at the Institution.

Number of Scholarships: Entrance scholarship application covers the majority of scholarships – over 450!

Eligibility Criteria: To be eligible for this scholarship program, applicants must:

How to Apply for the Scholarship