Applications are currently ongoing for the British Federation of Women Graduates (BFWG) Scholarships. Interested students should see the details below. 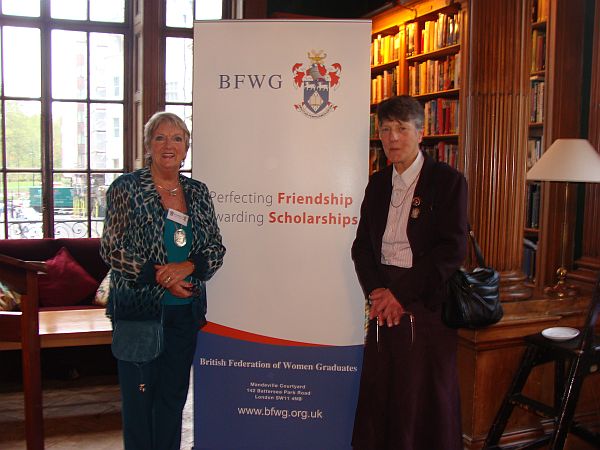 The BFWG are for those women at higher education institutions in Britain (not Northern Ireland) who began their doctoral courses between September 1st 2015 and October 31st 2016 or the part time equivalent stage of third year of studies in September/October 2018 when the awards are presented.

In which host country will I be studying?

What is the award about?

The British Federation of Women Graduates scholarships are for women who will be in their third year of doctoral studies or part time equivalent at the time when the awards are given out n October/November of each year. The awards are given on the basis of evidence of academic excellence as shown on the application form, referee reports and, for those shortlisted, brief presentations of their research to a panel of academics.

To be eligible to apply for a BFWG award for the year, candidate must be:

The number of awards made each year depends on the funds available and on the quality of the applications but six to ten awards are usually given.

What are the benefits of the award?

The amounts offered in awards range upwards from £1000 with the average award being around £3000 and the maximum being £6000.

How to Apply for the Programme

Only email applications will be accepted.