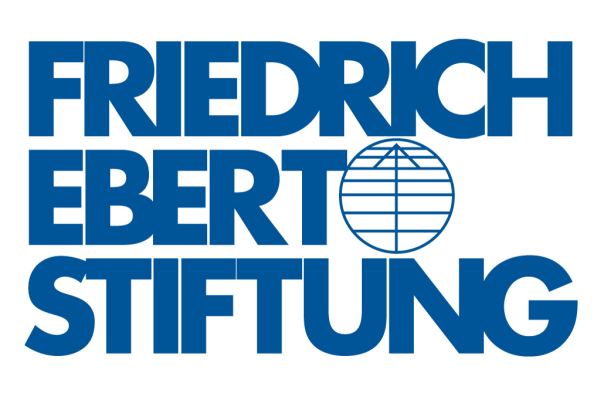 The promotion of young talent has been one of the founding principles of the FES.

At the time when Friedrich Ebert was elected as the first president of the Weimar Republic, it was almost impossible for talented children from socially disadvantaged backgrounds to study at universities or take part in research programmes. With the foundation of the Friedrich-Ebert-Stiftung in 1925, the first scholarships were awarded to particularly talented young individuals from a working class milieu who were taking an active part in the young democracy of the Weimar Republic.

To address social disadvantages by supporting students who actively work for freedom, justice and social cohesion in their commitment to social democracy, or will do so in future, continues to be one of the aims of the FES.

Applications will be accepted no later than:

Is the scholarship/opportunity offered annually?

Which countries are eligible for the scholarship?

The FES can only award scholarships to applicants from abroad who have already enrolled in a German university or have a supervisor for their doctoral studies.

The FES does not support

This year, about 2.700 students and postgraduates will receive a grant from FES.

What are the benefits of the award?

At the end of each term, a semester report has to be submitted to FES which describes the scholarship holder’s current academic performance and his/her social engagement.

How to Apply for the Programme: