Applications are currently ongoing for the Facebook Emerging Scholar Programme for PhD Students in Emerging Regions. Interested students should see the details below. 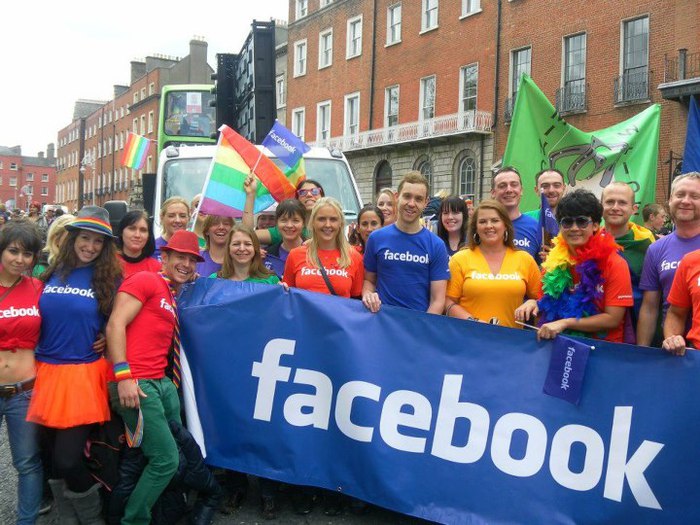 Facebook is an American for-profit corporation and an online social media and social networking service based in Menlo Park, California. The Facebook website was launched on February 4, 2004, by Mark Zuckerberg, along with fellow Harvard College students and roommates, Eduardo Saverin, Andrew McCollum, Dustin Moskovitz, and Chris Hughes.

The founders had initially limited the website’s membership to Harvard students; however, later they expanded it to higher education institutions in the Boston area, the Ivy League schools, and Stanford University. Facebook gradually added support for students at various other universities, and eventually to high school students as well. Since 2006, anyone who claims to be at least 13 years old has been allowed to become a registered user of Facebook, though variations exist in the minimum age requirement, depending on applicable local laws. The Facebook name comes from the face book directories often given to United States university students.

The Facebook Emerging Scholar Award is provided for first and second year PhD students who are underrepresented minorities in the technology industry.

For the purpose of the Facebook Emerging Scholar award, underrepresented minority group is considered to include persons who identify as: Black or African American, person having origins in any Black racial groups of Africa; Hispanic or Latino, person of Cuban, Mexican, Puerto Rican, South American, Central American, Caribbean, or other Spanish culture origin, regardless of race; Native American or Alaskan Native, person having origins in any of the original peoples of North, Central, or South America and who maintains tribal affiliation or community attachment; Native Hawaiian or Pacific Islander, person having origins in the original peoples of Hawaii, Guam, Samoa or other Pacific Islands.

The Facebook Emerging Scholar Award is open to first or second year PhD students who are members of a minority group that is underrepresented in the technology sector. The award is open to students at universities in the US and abroad who are enrolled during the current academic year and studying computer science, computer engineering, electrical engineering, system architecture, or a related area.

The Facebook Emerging Scholar Award is provided for first and second year PhD students who are underrepresented minorities in the technology industry.

In which host country will the awardees be studying?

Applications will be evaluated based on the strength of the student’s proposed research and their recommendation letters.

What are the benefits of the scholarship?

How to Apply for the Facebook Emerging Scholar Programme