According to Malaysia’s High Commissioner to Nigeria, Mr Lim Juay Jin, no less than 9,000 Nigerian students are currently studying in Malaysian universities. Jin disclosed this in Ado Ekiti on Sunday at the Afe Babalola University during a visit.

He spoke at a programme tagged “Diplomatic Talk“, organised by the Department of International Relations and Diplomacy of the university.

Jin said that the affected Nigerians chose to study in Malaysia because they realised that his country was “one of the top tertiary education destinations in the world”. 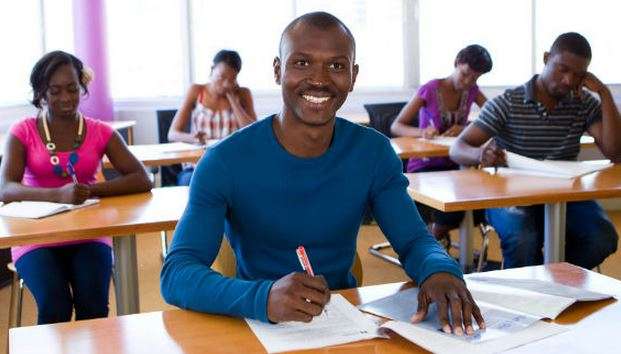 He said that the students were studying at all levels of education including undergraduate, masters as well as doctoral levels.

Jin said that the GDP of his country with a population of just 30 million people, stood at 237b dollars, while its per capita income was 8,800 dollars.

He said that Malaysia was also doing well in the areas of agriculture, especially palm oil, which he said, his country that gained independence from Britain in 1957, had been able to use to its advantage.

The envoy expressed the desire of his country to further deepen its bilateral relations with Nigeria. He said that a total of 450 Nigerians had so far attended Nigeria/Malaysia Technical Cooperation Programme (TCP).

The founder of the university, Chief Afe Babalola, said that it was unbelievable that Malaysia, a smaller country that could not compete with many years ago, had overtaken Nigeria.

He canvassed a return of the country to the days of smaller units of regional governance so that too much powers would not be concentrated at the centre.

Babalola said that such smaller units would make Nigeria easier to administer.

“If we had maintained the regional government as they were in the 1960s, we would have developed even better than Malaysia.

“Our forefathers considered the population, land and resources as very large, that was why they introduced regional government.

“It has always been the smaller, the better”, he said. (NAN)

See More Under: Study in Malaysia