About 2018 University of Bologna Study Grants for International Students

Application is currently ongoing for the 2018 University of Bologna Study Grants for International Students. 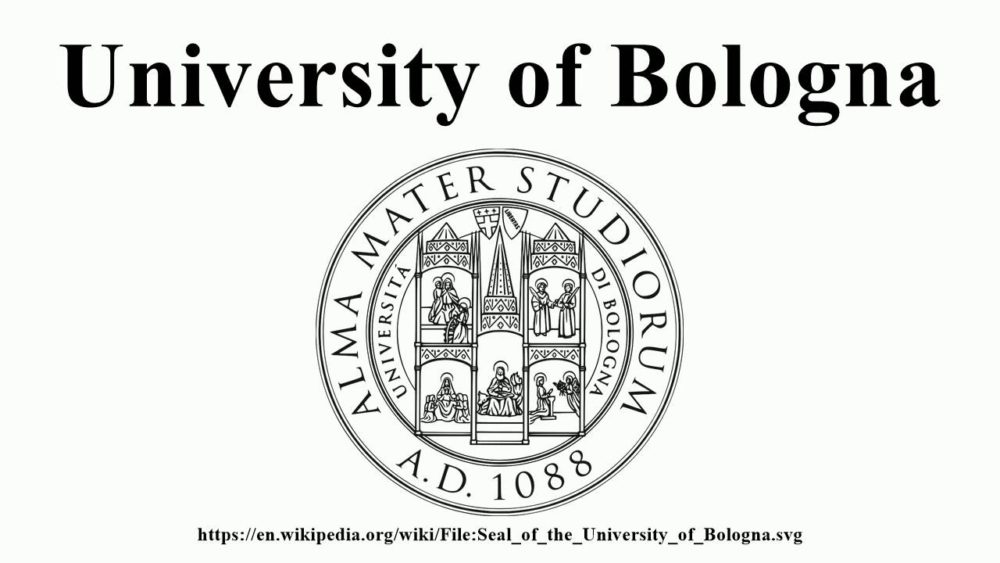 To be taken at (country)

Unibo Action 2 study grants are assigned on the basis of SAT and GRE test scores.

A candidate can apply for Unibo Action 2 if:

SAT and GRE test are aptitude and skills assessment tests. The tests can be sat in authorised centres in various countries around the world; they are held in English. You must enrol for the tests on the websites of the organisations managing the tests.

The codes needed to send test scores to the University of Bologna are: for SAT 6993; for GRE 7850.

About University of Bologna

The University of Bologna, founded in 1088, is the oldest university in continuous operation, as well as one of the leading academic institutions in Italy and Europe. It is one of the most prestigious Italian universities, commonly ranking first in national rankings.

It was the first place of study to use the term universitas for the corporations of students and masters, which came to define the institution located in Bologna, Italy. The University’s crest carries the motto Alma mater studiorum and the date A.D. 1088, and it has about 85,500 students in its 11 schools.

It has campuses in Ravenna, Forlì, Cesena and Rimini and a branch center abroad in Buenos Aires. It also has a school of excellence named Collegio Superiore di Bologna. An associate publisher of the University of Bologna is Bononia University Press S.p.A. (BUP).