Application is currently ongoing for the 2017 Nikon International Photo Contest for Photographers Worldwide. 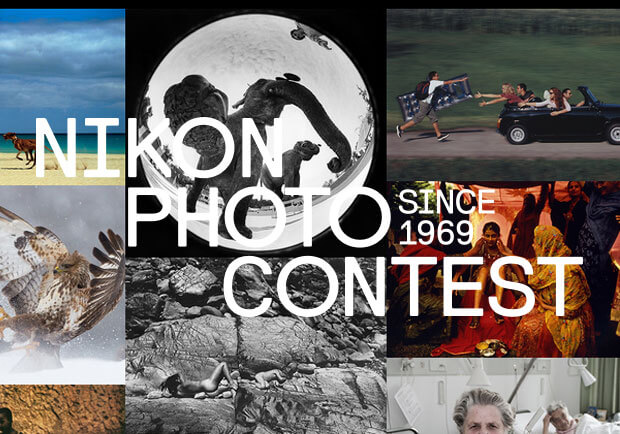 The Nikon Photo Contest International has been held by Nikon Corporation since 1969 to provide an opportunity for photographers around the world to communicate and to enrich image-making culture for professionals and amateurs alike.

Note:
Prizes and rewards are subject to change without notice and cannot be exchanged, transferred or redeemed for cash.
Note that in the event of a conflict with the laws and regulations of a country, such as those pertaining to exports, or in the event of restrictions on the sale or use of a winning work within the winner’s country of residence, the prize may be undeliverable to the winner.
In this case, a different prize shall be awarded at the discretion of the organizer.

* Entrants under the age of 19 will be eligible for the Next Generation Award. Winners will be requested to submit official confirmation of their date of birth. In the event that such documentation is not provided, winning status will be revoked.