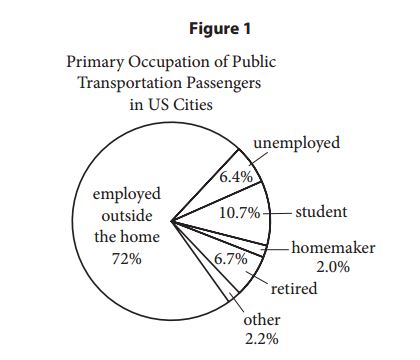 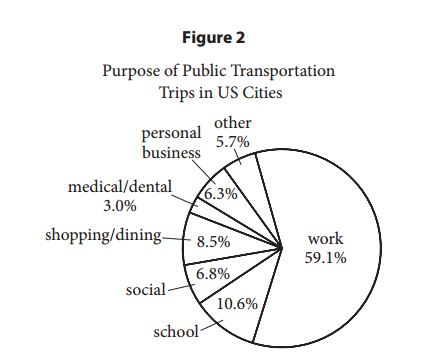 Choices A, C, and D are incorrect because they focus on points made in the fourth paragraph rather than the paragraph’s central idea.