Today, we will take a journey to Rwanda and view the list of the top universities in this beautiful East-African country.

Before we proceed, you should check our previous article on why you should study in Rwanda – this article would give you early insight on how schooling in Rwanda actually looks like and reasons why Rwanda would be your dream destination when considering African nations to study.

In this article, the ranking system is based on the Webometrics Ranking of World Universities – a ranking system for the world’s universities based on a composite indicator that takes into account both the volume of the Web content (number of web pages and files) and the visibility and impact of these web publications according to the number of external links (site citations) they received. (Wikipedia).

Without further ado, we present to you the list of the top universities in Rwanda.

The Adventist University of Central Africa (AUCA) sits at the number two spot as the second-best university in Rwanda. This university is owned by a Seventh-day Adventist Church. known in French as Universite Adventiste d’Afrique Centrale. In 2005, the institution recorded over 4,000 students. 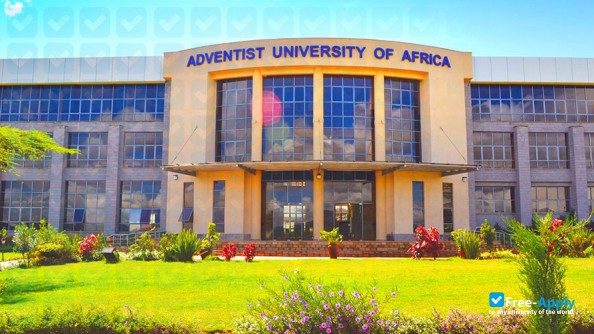 The university was founded in 1978 but was re-established in 1996 due to political unrest. The university has two campuses – Masoro Main Campus and Ngoma Campus School of Nursing.

The University of Global Health Equity (UGHE) officially opened its Butaro Academic Campus in 2019 – a six-building campus in Burera District that would help expand the courses offerings over UGH over the next several years. The campus is located 80 miles north of Rwanda’s capital city, Kigali.

Popularly abbreviated as INES-Ruhengeri, the Institut d’Enséignement Supérieur de Ruhengeri was officially opened on the 17th of November, 2003 by the then President of the Republic of Rwanda, HE Paul Kagame, who also laid the stone foundation and launch the construction of the campus on June 30th, 2003. The university has its first graduation ceremony in 2010. 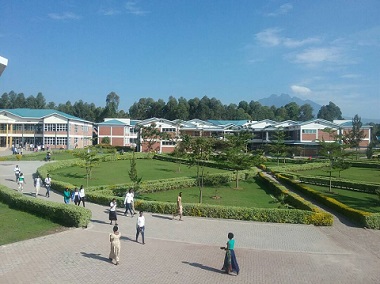 The University of Lay Adventists of Kigali of Kigali (UNILAK) – a privately owned institution that is operated by the Federation of Adventist Parents Associations for the Development of Education in Rwanda (FAPADER) – which is an association of several lay Seventh-day Adventist proprietorship secondary school associations. 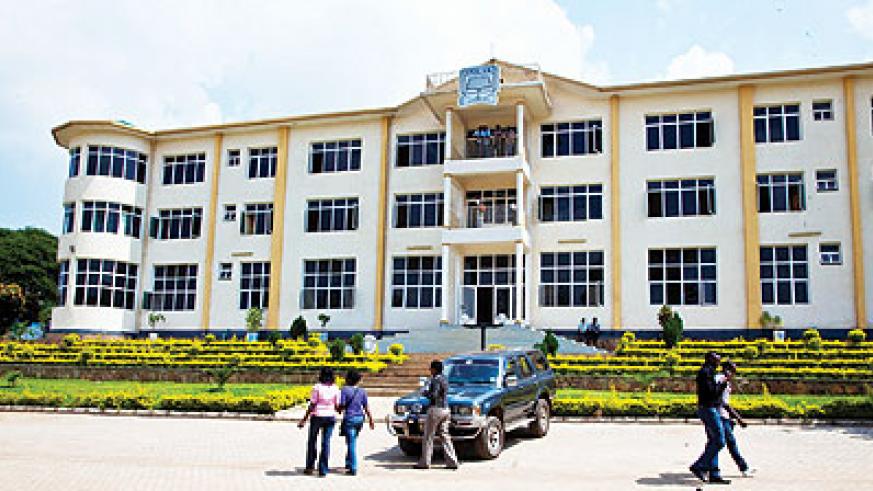 The main campus is located in Kicukiro and Gasobo Districts in Kigali, Rwanda, and has other two satellite campuses located in Nyanza and Rwamagana, Rwanda. Although UNILAK is not a church-owned institution, it is closely aligned with the Seventh-day Adventism Church. The university has four faculties offering both undergraduate and postgraduate programmes. They include – Faculty of Law, Faculty of Economic Sciences and Management, Faculty of Environmental Studies, and Faculty of Computing and Information Sciences.