Why Multitasking Might be Harmful to Your Brain and Memory

Pause and Think: “Am I really productive when I multitask?”

Imagine you’re studying a textbook, listening to music, chatting with a friend on social media, and having a meal. Well, that might sound a little bit extreme. Nonetheless, we’ve all been in situations where we’re doing more than one thing at a time. At such times, we tend to feel like we’re really achieving a lot. But, do you really get more done when you multitask?

Multitasking may be defined as a person’s ability to focus on more than one task at the same time. But do humans have this ability at all?

The truth is that human beings aren’t wired to focus on more than one thing at a time. In fact, juggling multiple tasks together might actually slow down your cognitive processing.

We’re usually unable to organize our thoughts or filter out unnecessary information when we multitask. This is especially true when we’re performing tasks that require a lot of attention such as studying mathematical concepts. In other words, our efficiency depreciates as does the quality of our work when we do too many things at a time. 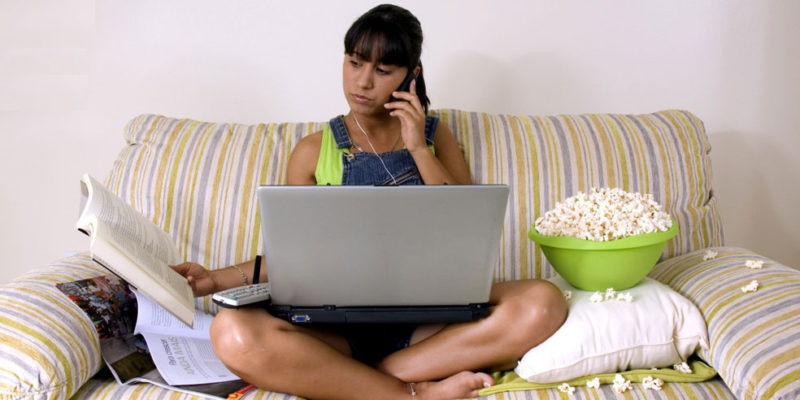 Moreover, a study at the University of London revealed that those who multitasked while performing brain-intensive tasks demonstrated drops in their IQ that were similar to people who were sleep-deprived or smoke marijuana.

Also, multitasking has been shown to be linked to increased cortisol production, a stress hormone that leaves us feeling tired when we need energy to concentrate.

What if some people are gifted at multitasking?

What if some people have a special gift for multitasking? A research conducted at Stanford University was done to compare groups of people based on their tendency to multitask and their belief that it helps their performance. They found that heavy multitaskers — those that multitask a lot and feel that it boosts their performance — were actually worse at juggling more than one task at a time than those who like to do a single thing at a time. 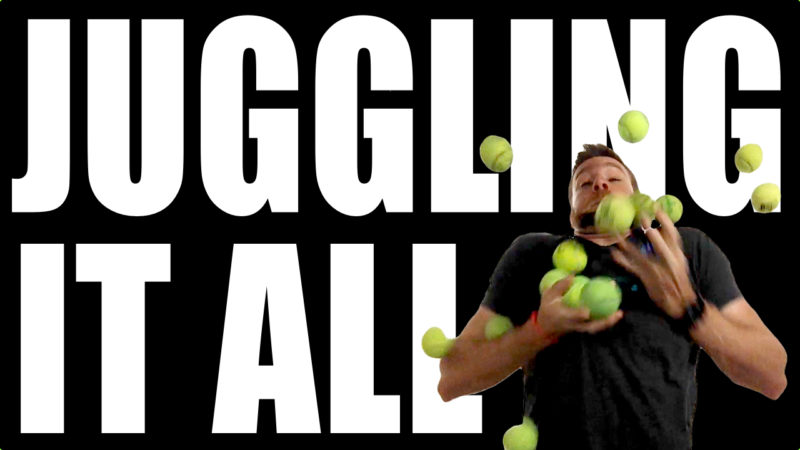 If we define multitasking as the ability to deal with, rather than focus on more than one task at the same time, that might sound more reasonable and the Stanford University research shows that if you learn to do one thing at a time, you’re likely to still become good at being able to handle and switch between different tasks when the need arises.

Once we start multitasking, it’s hard to stop. Each time we complete a small task and jump to another after a few seconds, our brains are blasted with a dose of the reward hormone called dopamine. This is similar to the experience of someone addicted to cocaine getting high. It feels good, which means we’re likely to keep bouncing back and forth between tiny, and unimportant tasks without getting anything major done.

Chronic multitasking affects your ability to learn better and makes you less productive. Worse still, studies suggest it could also damage your brain and memory. 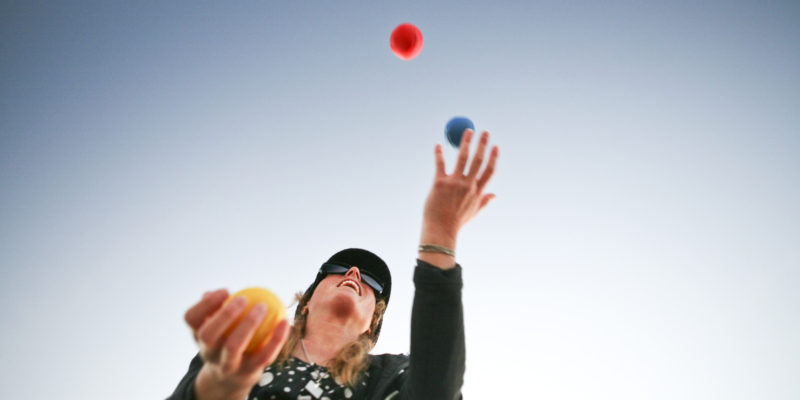 What do you think about the ideas shared in this article about multitasking? Would you say you are good at multitasking or have you always preferred to do things one at a time? Share your thoughts below.

See more articles that can help you become better at learning >>