How Daydreaming Might Help You Become a More Creative Learner

Pause and Think: “How did Dali make his creative paintings?”

Salvador Dali was a very well known Surrealist painter of the 20th century. Surrealism is the use of dreamlike imagery in art and literature. Dali was the very definition of a crazy guy. In fact, his absurd imagination had him painting pictures of figures no person would even dream of creating. How was Salvador Dali able to make such creative paintings?

Daydreaming is agreed by many to be the mind’s normal state. In fact, according to research, our minds wander naturally forty-seven percent of the time we are awake.

A region of the brain called the “default network” is known to be usually active during daydreaming. However, aside from this region, another region called the “executive network” which is associated with complex problem solving has been identified to also be actively involved whenever your mind begins to wander. 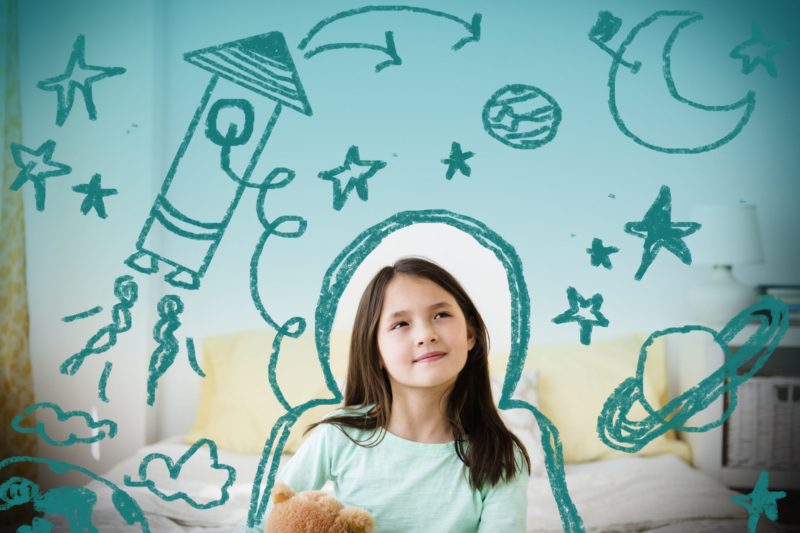 It was previously thought that the “executive network” was only active during the focused mode of thinking. But as a study conducted at the University of British Columbia suggests, a healthy amount of daydreaming is connected to improved critical thinking capabilities which is an important hallmark of effective learning.

How Dali Made Creative Paintings From His Daydreams

Dali­ had a very interesting technique to help him come up with his very creative Surrealist paintings. He would put a tin plate on the floor and then sit by a chair beside it, holding a key over the plate.

He would then totally relax his body, and let his mind go free, often still vaguely thinking about what he had been previously focusing on; sometimes he would begin to fall asleep. 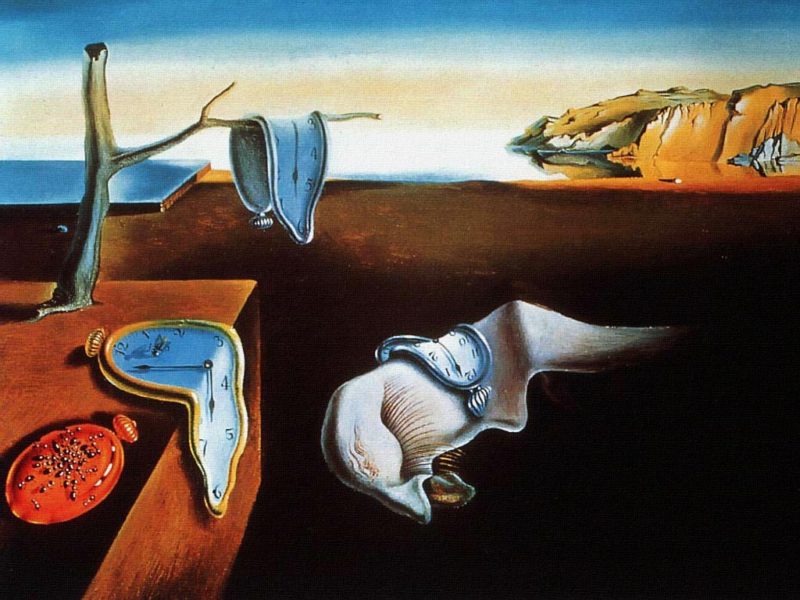 The Persistence of Memory, one of Dali’s most recognizable works introduces the image of a soft melting pocket watch. | Photo Credit: Wikipedia

The moment he began to doze, and slip into his dreams, the key would slip from his fingers and clang on the plate. Immediately, he would wake up just in time to gather up those diffuse mode connections and ideas in his mind.

And off he’d go back into the focused mode bringing with him the new connections he’d made while in the diffuse mode to capture the surreal images.

If you often catch yourself daydreaming, it’s important for you to know that this is characteristic of a healthy and active human mind. Healthy daydreaming and mind wandering is crucial to developing the kind of creativity that a lot of people agree should be a focal point of our educational system. 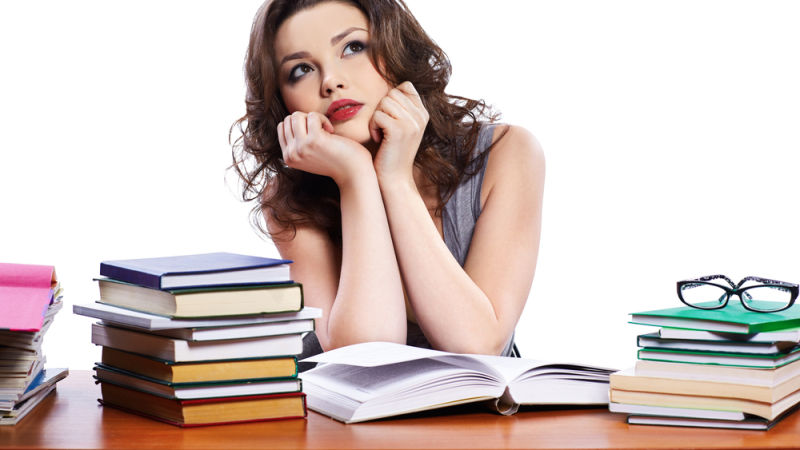 The dreadful reality is that more distractions and information bombard us today than five decades ago. So, very few people ever find the time to relax a little and just let their minds wander a bit.

Daydreaming is the brain’s natural way of giving itself a break. In fact, it allows you to free up neural circuits that get bound up when you’re focused on any activity. In conclusion, Dali was able to harness the creative potential of his brain by simply letting his mind wander.

What do you think about the ideas shared in this article about daydreaming? Do you buy the idea that allowing your mind to wander a bit sometimes might be helpful for learning and creative problem solving? Share your thoughts here!

See more articles that can help you become better at learning >>