Home » Articles » Agriculture and Its Role in Nigeria’s Economic Development

Agriculture and Its Role in Nigeria’s Economic Development

Presently the exchange rate of the US Dollar to Naira is 1 US Dollar is to 360 Naira and that of the British Pound Sterling to Naira is 1 British Pound is to 477 Naira. The present situation of Nigeria, the devaluation of Naira is a consequence of our actions and we have brought the predicament upon ourselves. While the menace is quite an alarming one, we can still salvage our economy. Let’s find out how.

Agriculture before the discovery of oil 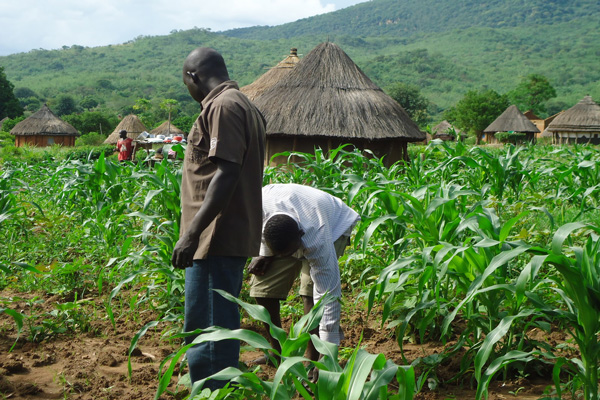 Agriculture before the discovery of oil was Nigeria’s main source of income, it accounted for over 90% of the national revenue, it provided jobs for the literate and illiterates, food was the least of Nigeria’s problems as hunger was merely a mirage since no matter how poor one could be, he is sure of feeding himself and family from the proceeds of his farm.

In the 70’s and early 80’s, there were virtually no family that did not have a piece of farmland, the Obasanjo military administration then introduced the Operation Feed the Nation where every household was advised to have at least a garden so that food was surplus throughout the country. Statistically, Nigeria’s commercial farmers had geometrically risen to 72% while the others were peasant farmers who merely farmed for personal reasons other than commercial purposes. 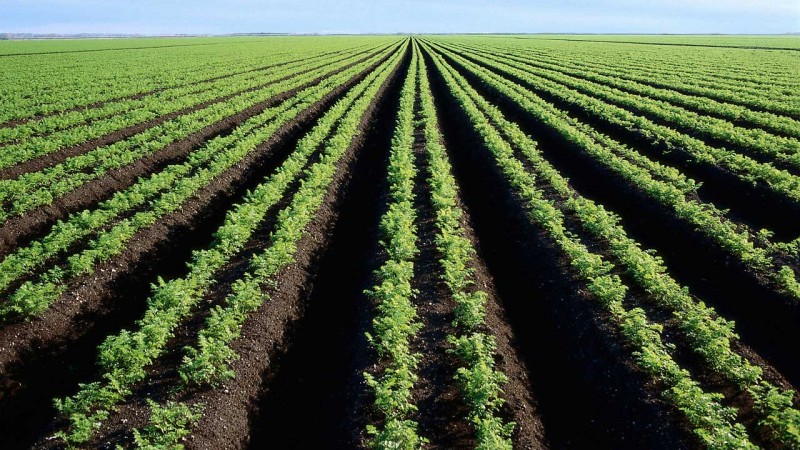 In 1990, 82 million hectares out of Nigeria’s 91 million hectares of land were found arable (suitable for cultivation), but only 42% of the land were cultivated. To them, as long as they had food for their families they were comfortable. We had pyramids of Groundnut in Kano; Cocoa in the Cross River, Imo; Yams in Benue, Oil Palm and Pineapple in Boki, Cross River State; Sorghum and Millet in the North and Rubber, etc. Nigeria did well while surviving on Agriculture. But with the discovery of oil, the whole country tilted her attention from farming to oil exploration.

In 1999, Nigeria produced 145,000 tons of cocoa beans for a country that had the capacity to produce over 300,000 tons of cocoa beans per annum, Oil exponentially took over Nigeria’s mainstream of the economy accounting for over 80% of her income according to Tokunbo Awoshakin, 2002. Today, very little or no attention is paid to agriculture, as nobody wants to get their hands dirty no more, everybody wants to work in oil firms and this is destroying the agricultural tendencies of Nigeria. 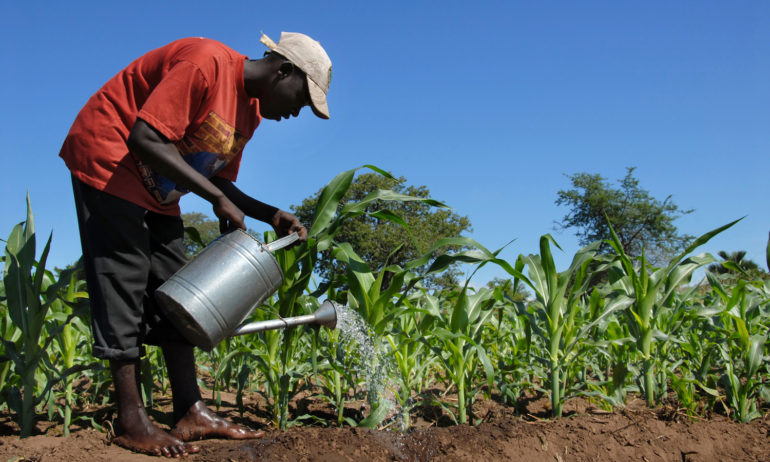 The Wikipedia reveals that Agriculture provided employment for 70% of Nigeria’s population. Imagine a Nigeria where over 70% of her population had jobs for themselves today we have a poverty rate of 67% which brings us to 112 Million Nigerians who live below the poverty line of $1.25 a day. How sad that 112 Million Nigerians cannot afford about 200 Naira daily? What have we done to ourselves? Why have we so focused on oil and relegated other sectors of the economy to the background?

America has surplus endowments of oil in Texas, but they are not drilling the ground to explore oil, yet they are the richest nation in the world, as a matter fact America has 1, 202,500 farmers, ranchers, and other agricultural managers, which means that out of the population of over 300 million Americans, only 1,202,500 people which means less than 1% of the people feed the entire nation, and other nations, as America is a major exporter of Agricultural products. 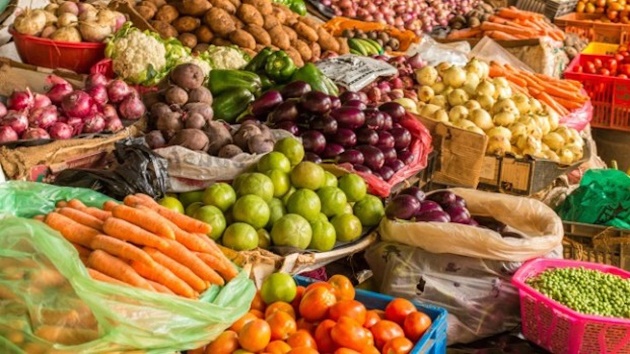 Can you believe this? Emphatically, only over 1 million people out of 300 million people in America feed the entire USA and even have more than enough to export to other countries. How come America is not touching the huge crude deposits in Texas? How come just an infinitesimal fraction of Americans feed the whole nation and even beyond? Why are they getting it right? Simply because they are not underestimating the power of Agriculture which by the way is a major industry in the US. Don’t they have oil? But they don’t rely on oil? Or allow it shift their attention away from other sectors.

Availability of Fertile Lands and Opportunities in Agriculture

One thing, luckily enough for us there is absolutely no land in Nigeria where you plant a grain and it doesn’t germinate, which means our lands are so arable, the soil so fertile, we are blessed immeasurably beyond human comprehension and estimation, why have we allowed the greed for oil destroy the wealth other sectors in the country like Agriculture has to offer, let us have a rethink, and revisit agriculture, let’s go to the farm, let’s get our hands dirty in the soil and plant crops, anything, whether food crops or cash crops, let’s stop looking at the tie our colleagues and mates are wearing, sitting in front of the computer and earning salaries, not many of us have the opportunity to work in oil firms, but everyone has the opportunity to own a farm and participate in agriculture. 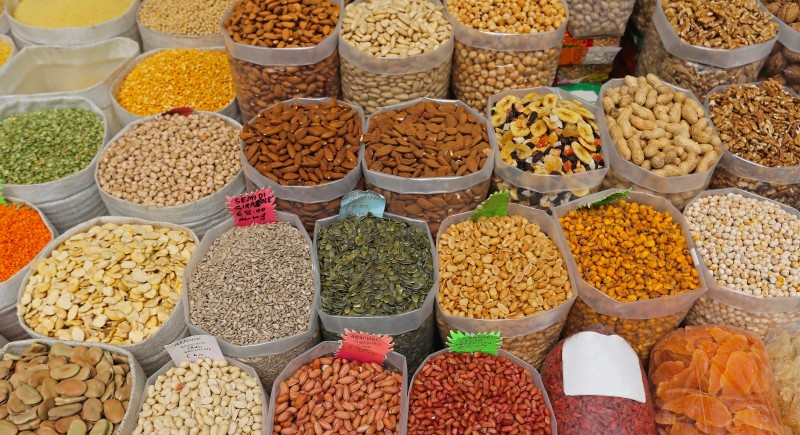 If you are patriots, you will help Nigeria and participate in Agriculture, you will help your family, and provide jobs for other Nigerians stop waiting for a white collar job because it is limited and even when available, the connected in the society get it. Agriculture can change Nigeria and feed the entire nation if only we can dedicate even half of the attention we dedicate to oil, Nigeria will solve the major problems that befall us.

Obasanjo said in 2006 that young Nigerians approach him every time for a job and when he tells them to come and work in his farm, they decline that they want to work in an oil company. We have got to reevaluate our ideologies and think of our future. A man who has food in his stomach, can do everything and achieve anything, but a hungry man is an angry man and an angry man is a destructive man.